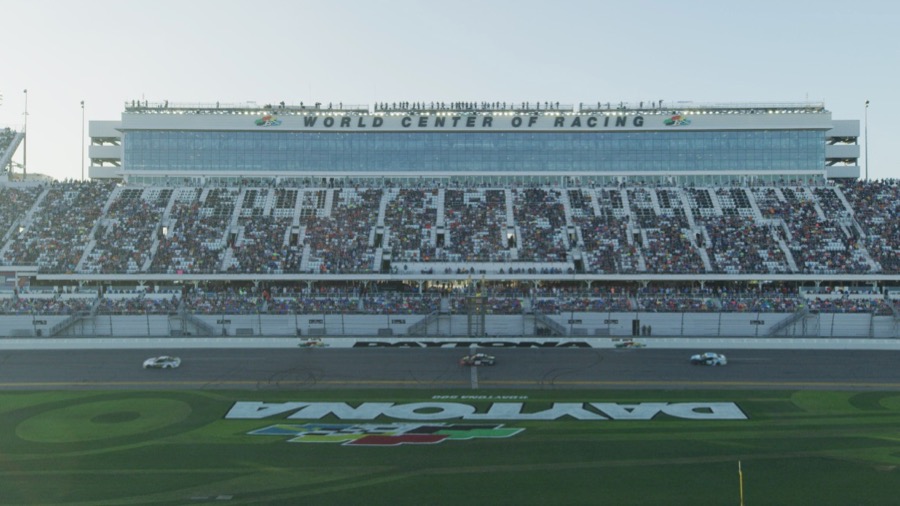 Daytona International Speedway Revs Up for the Future

Flagship was approached by the agency of record for Daytona International Speedway to capture the Daytona 500 from the fans’ perspective for upcoming marketing efforts. Because Daytona lacked evergreen content up to this point, they looked to a commercial filmmaking company to deliver.

Two film crews and three days of filming successfully captured the momentous event. From the inside track and pit lane, to the expanse of the stadium, every fan angle was explored to fully capture the experience. To reach an average of 18 million viewers on broadcast and online, Daytona is now equipped with plenty of content to promote the race. 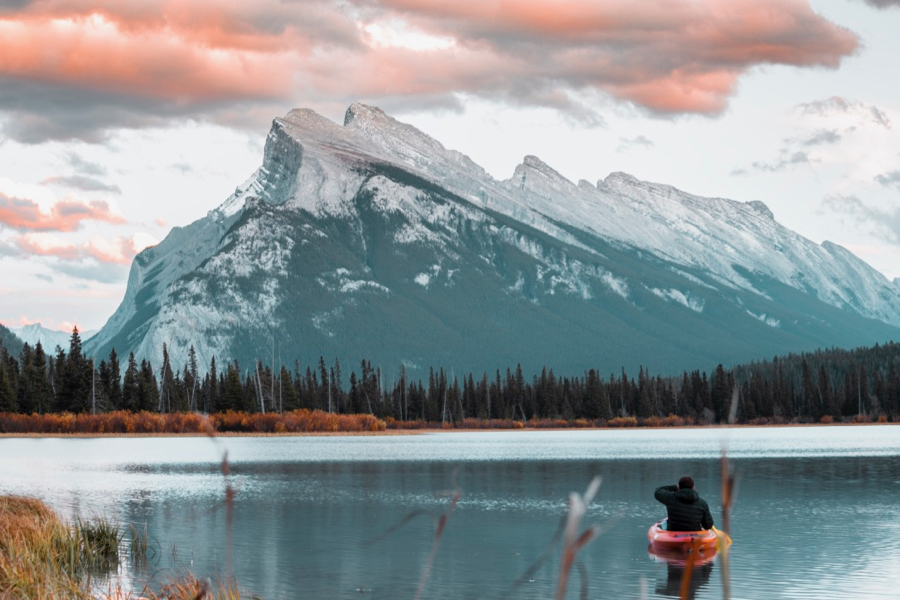