One of STIHL’s newest cutting-edge products in their line of lawn and property tools is their battery-powered Lightning Hedge Trimmers. STIHL wanted to showcase the power of their new outdoor power equipment battery line, so they partnered with the University of Georgia Bulldogs football team to film at their stadium. Flagship Visuals Co. worked to develop a concept for a video that featured their new product in a way that was just as innovative as the equipment. This was another successful production from Flagship Visuals Co. We developed the entire concept, designed the storyboard, and executed the shot list. The result was one of STIHL’s most viewed videos to date. The project also consisted of a 15-second cut for YouTube that was pushed with a considerable ad budget. 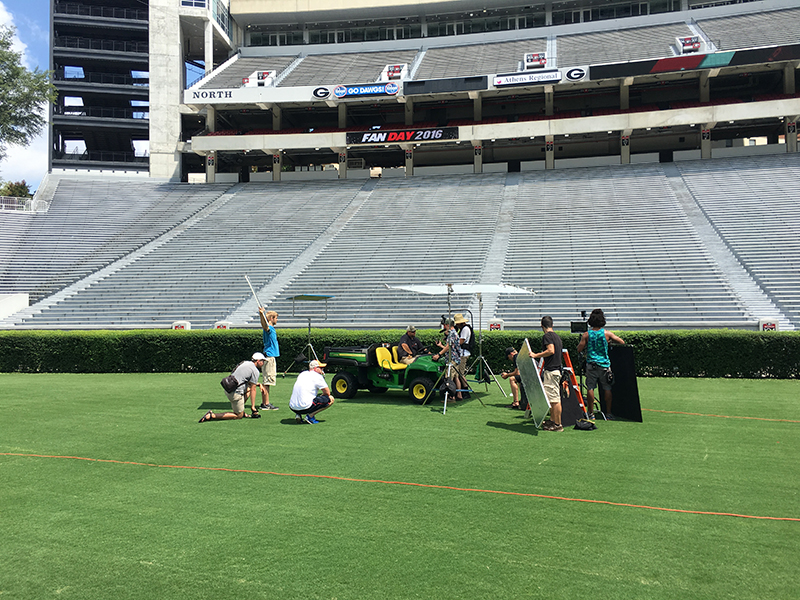 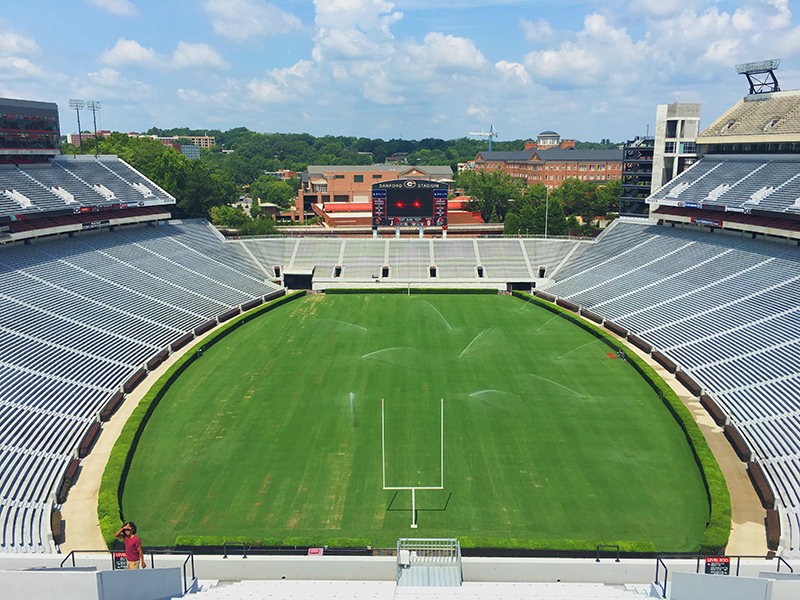 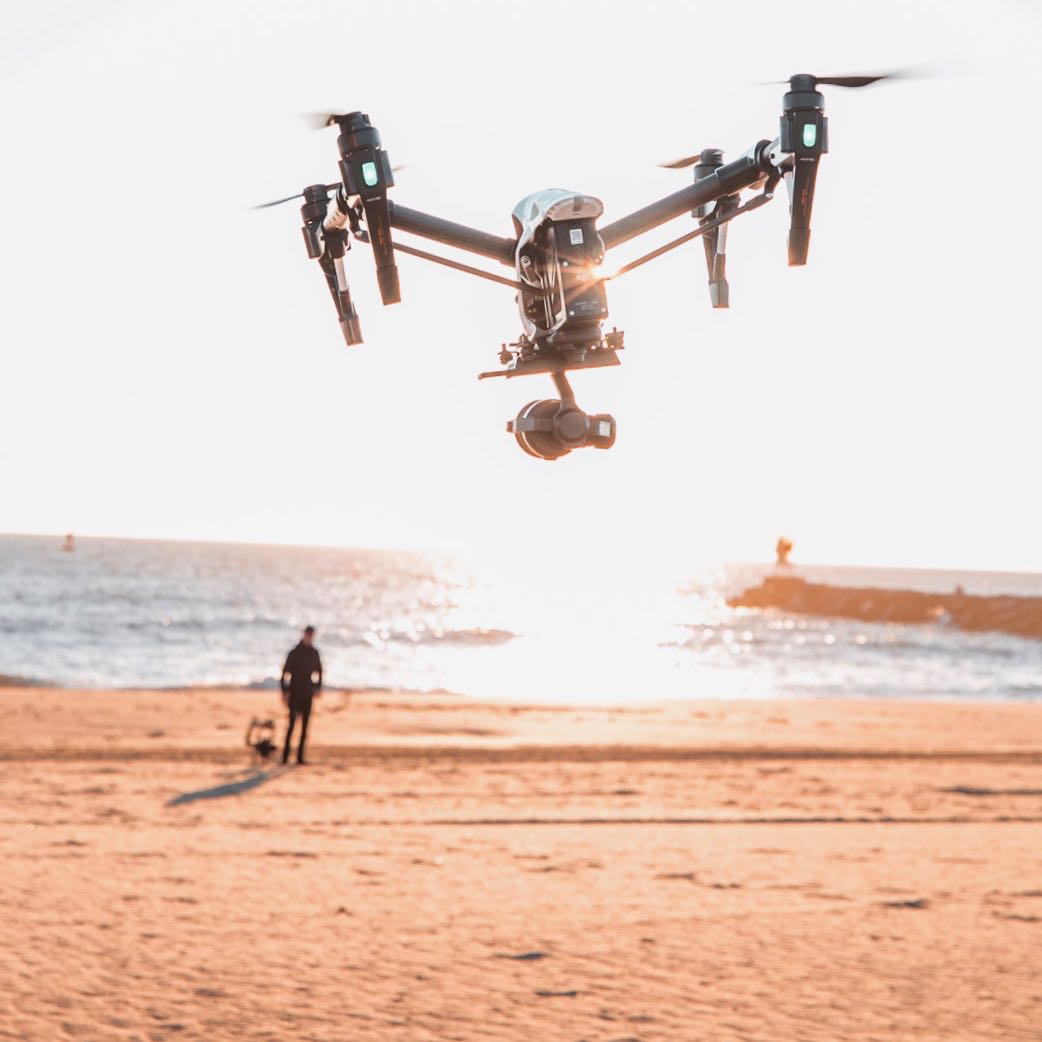