Virginia Beach is considered one of the top tourist beach destinations on the East Coast. Easy beach access and affordable accommodations make it the go-to vacation spot for those looking for a no-hassle summer escape.

Flagship Visuals Co. had the opportunity to work with a marketing agency to film a summer commercial spot in February that was scheduled to air in March. Within a time period of two weeks, we had an in-person introductory meeting with the agency and submitted a proposal for approval to begin filming.

The agency quickly accepted our proposal and each team went to work. We provided production services, executed in a two week time frame, and handled all producing and director responsibilities that took place over two full days of filming across four locations. After wrapping production, we edited and scored the 30-second spot. The result was a fully developed project consisting of pre-production, production, and post-production.

With Flagship Visuals Co.’s success of producing and filming the summer spot, we were asked to film their fall commercial spot. For this second project, we fully produced and filmed the commercial after only two days of shooting. View Below! 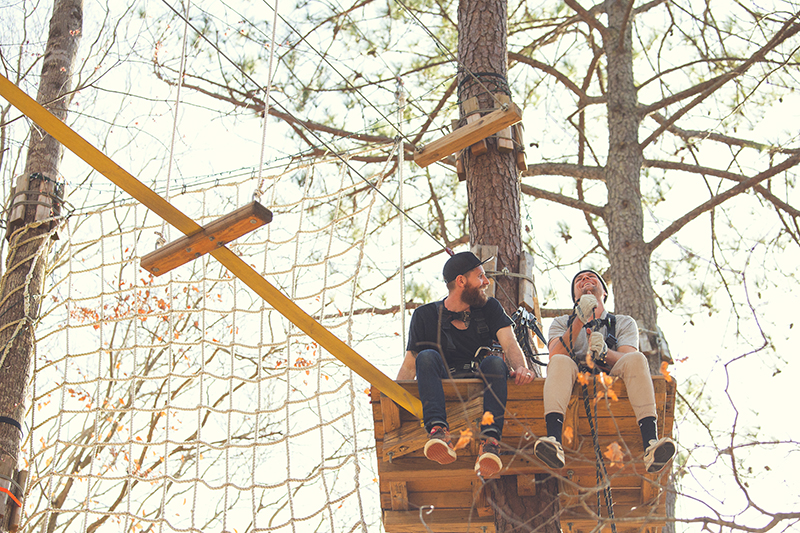 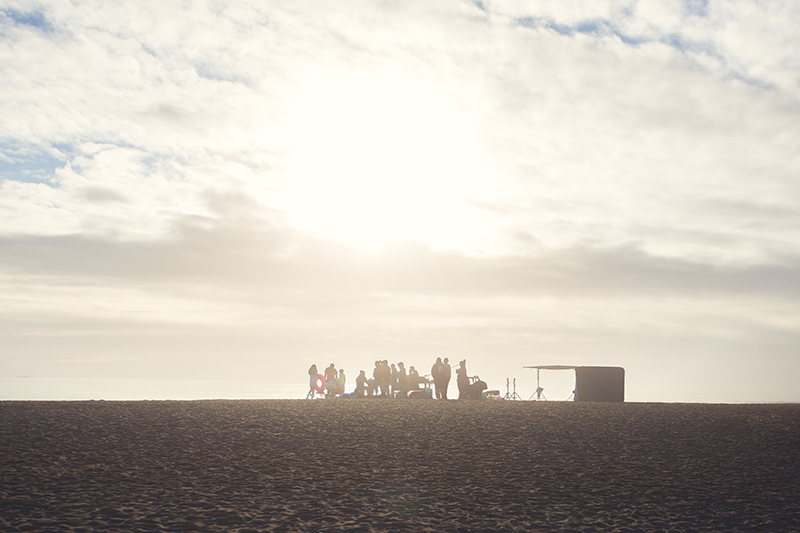 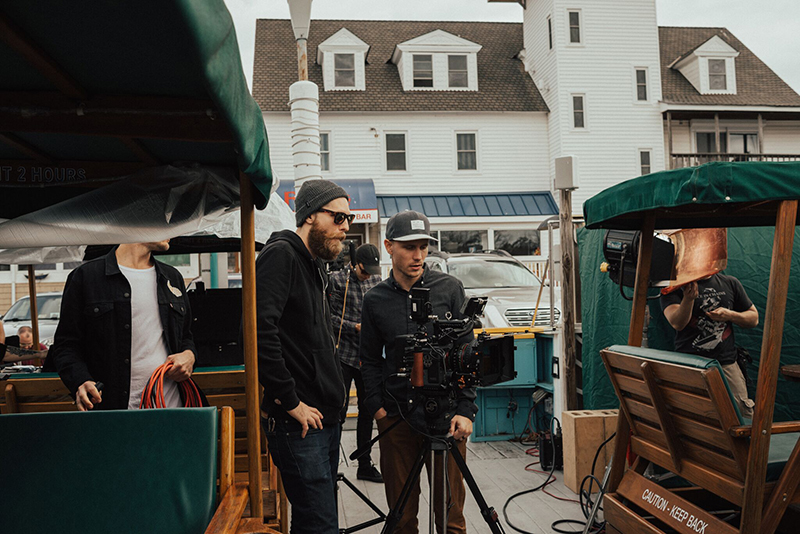 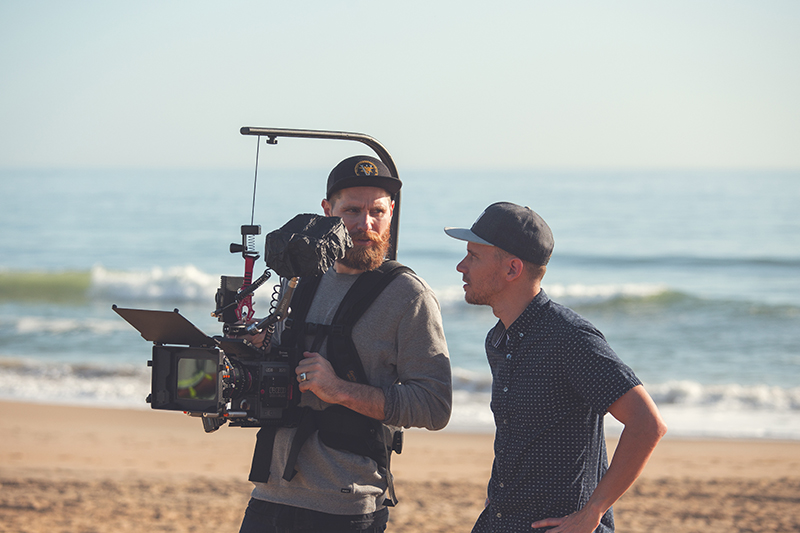 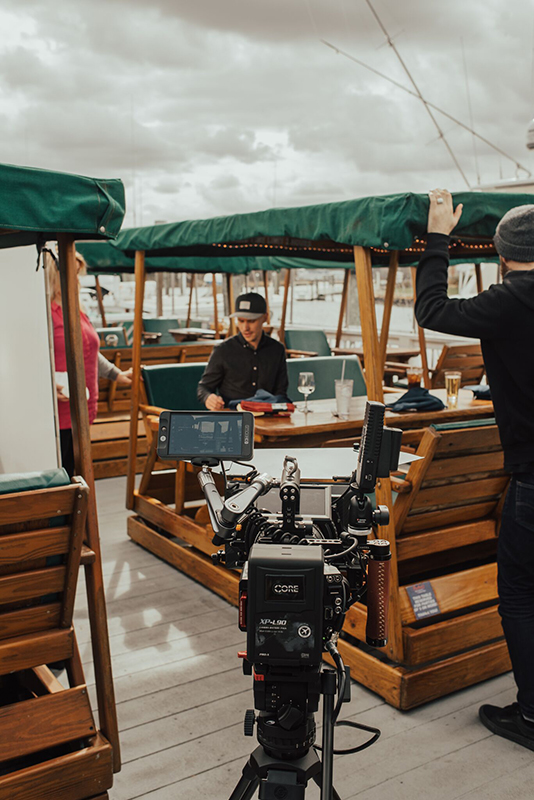 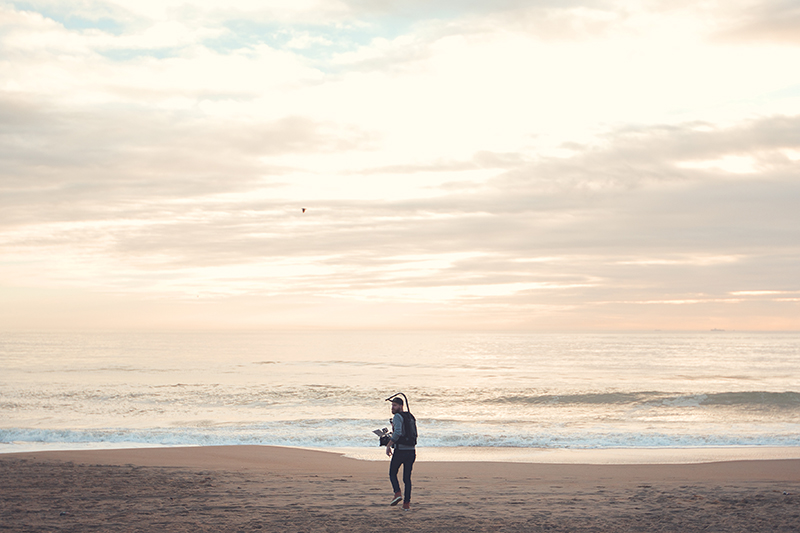 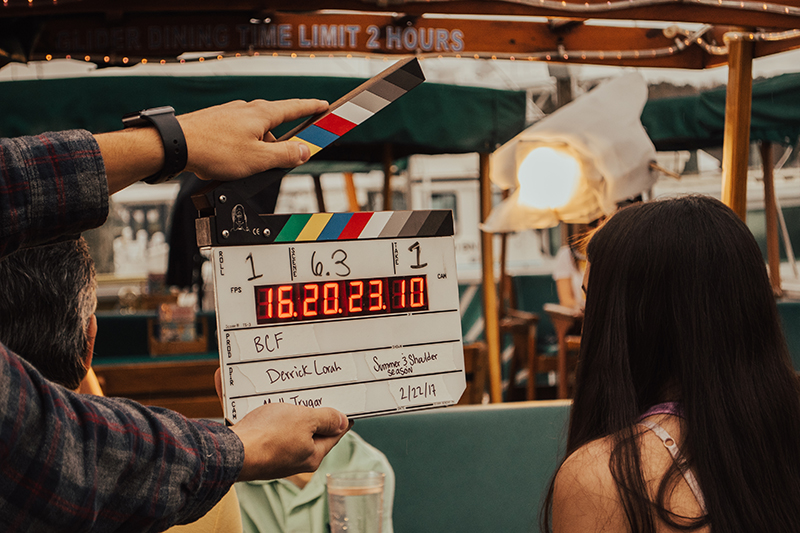 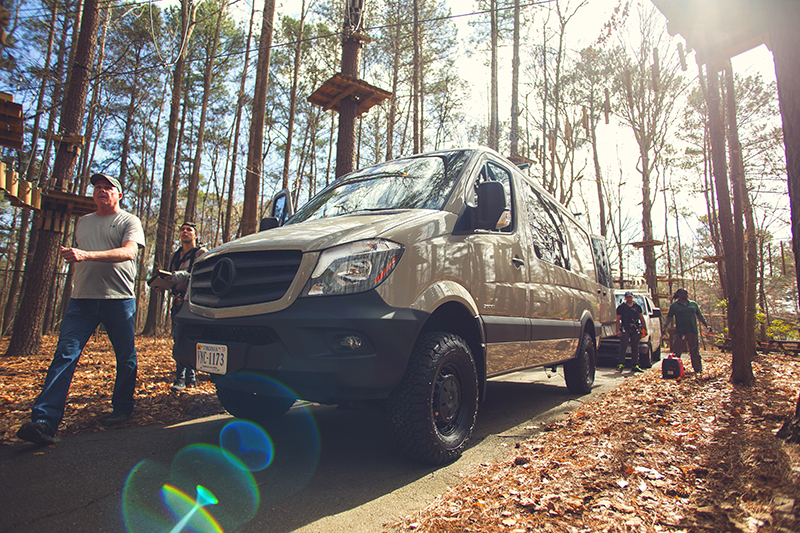 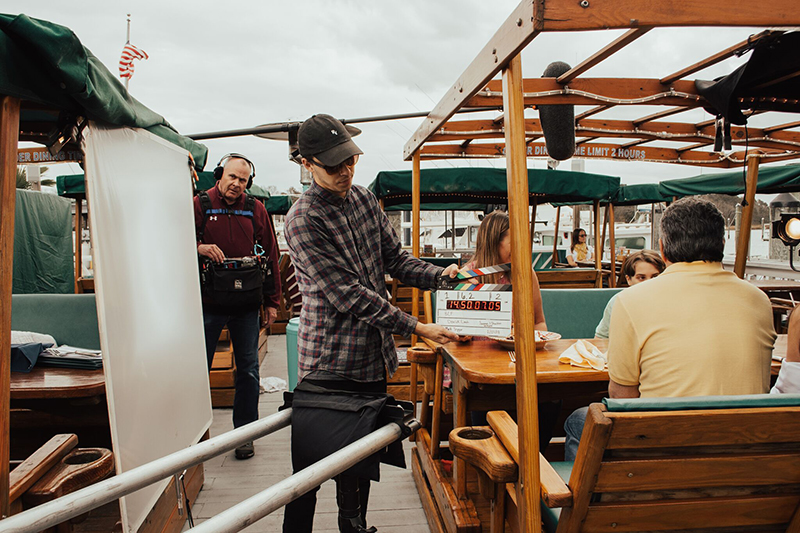 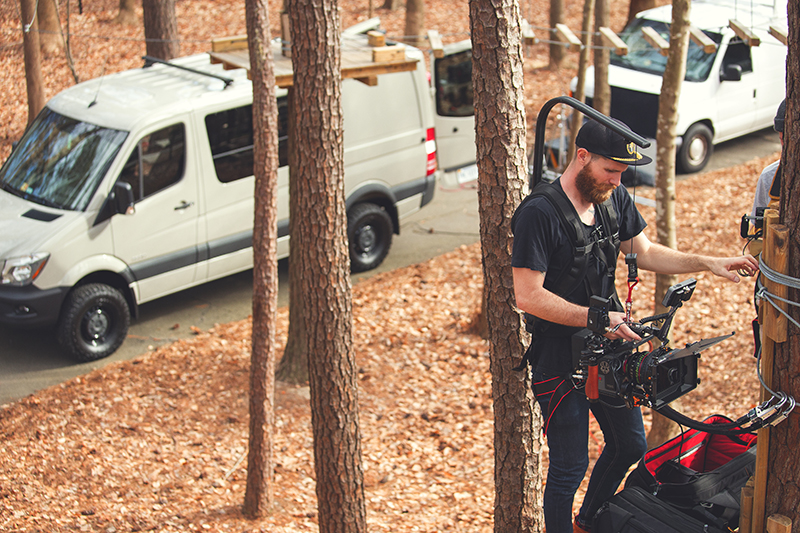 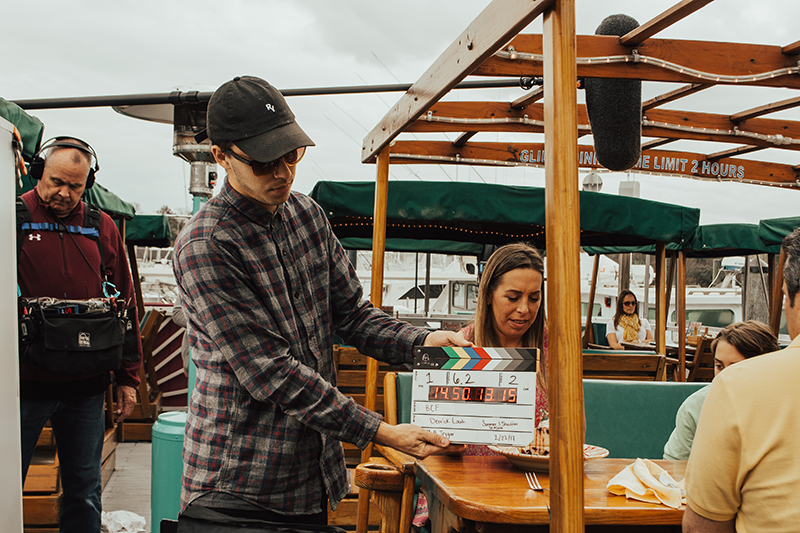 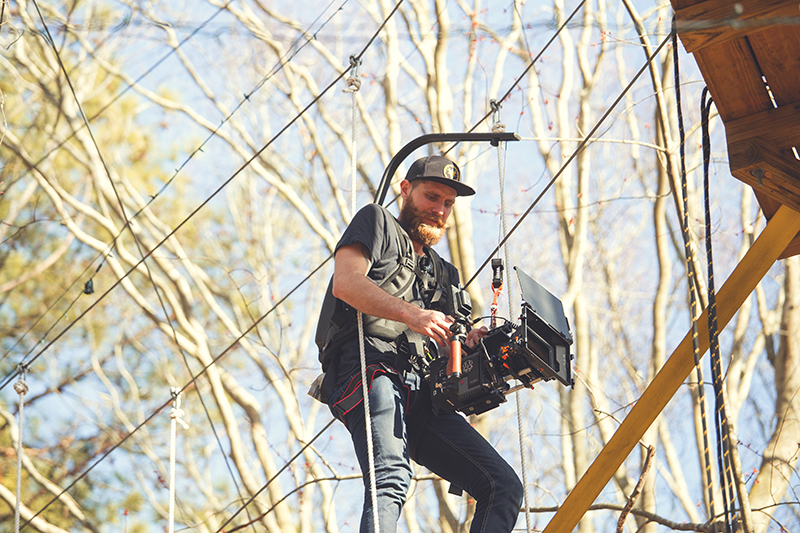 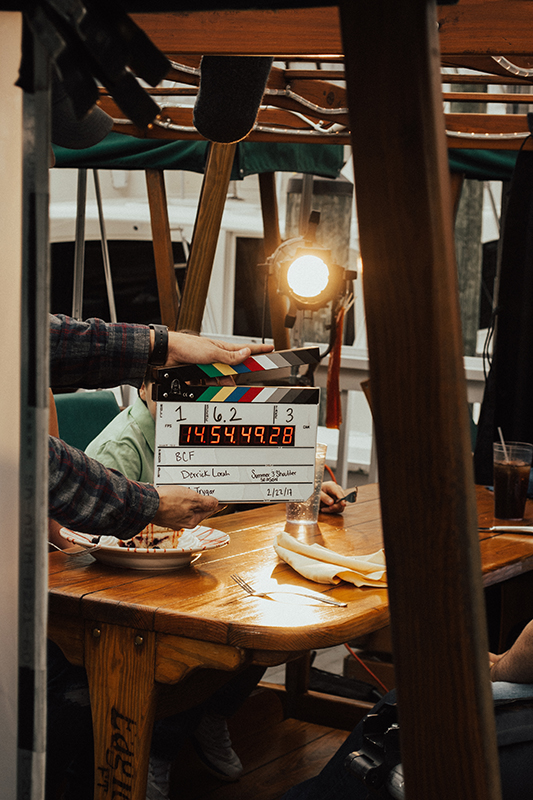 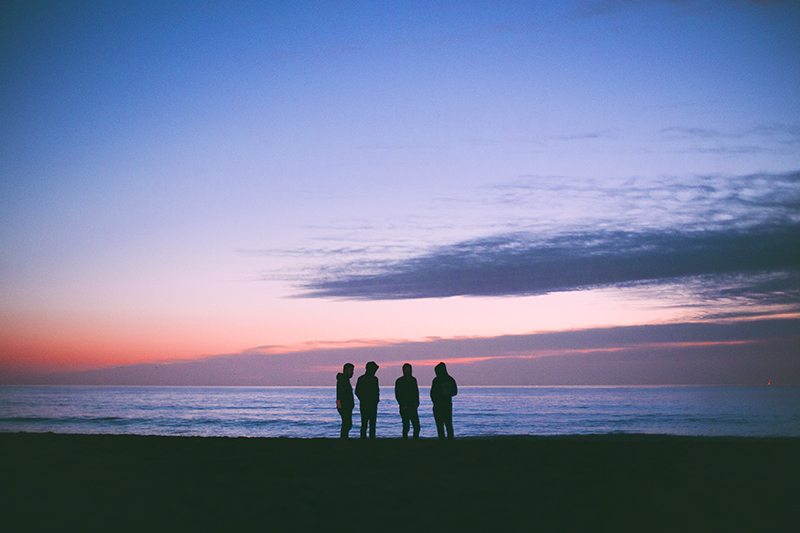 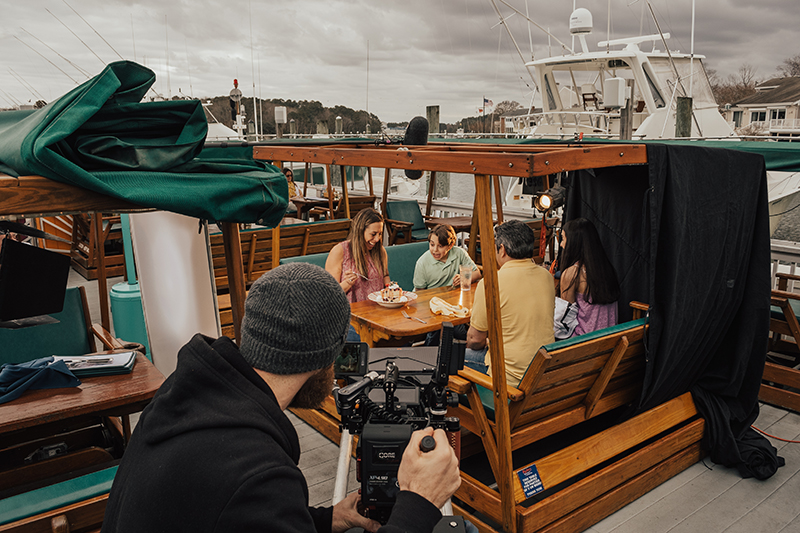 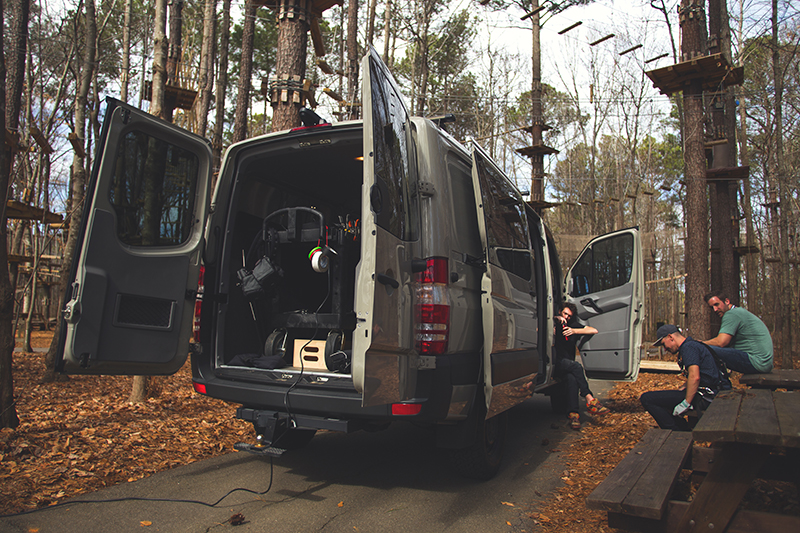 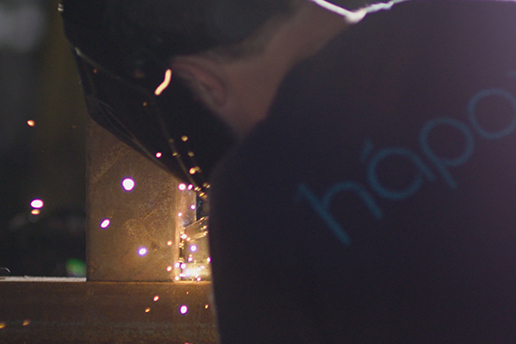 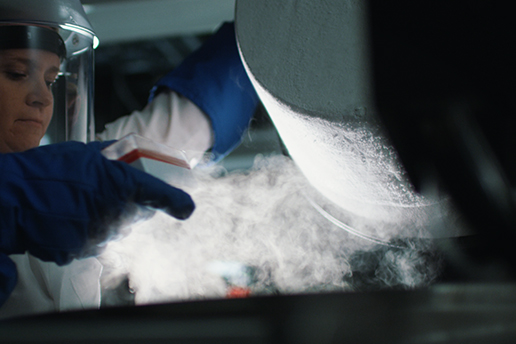