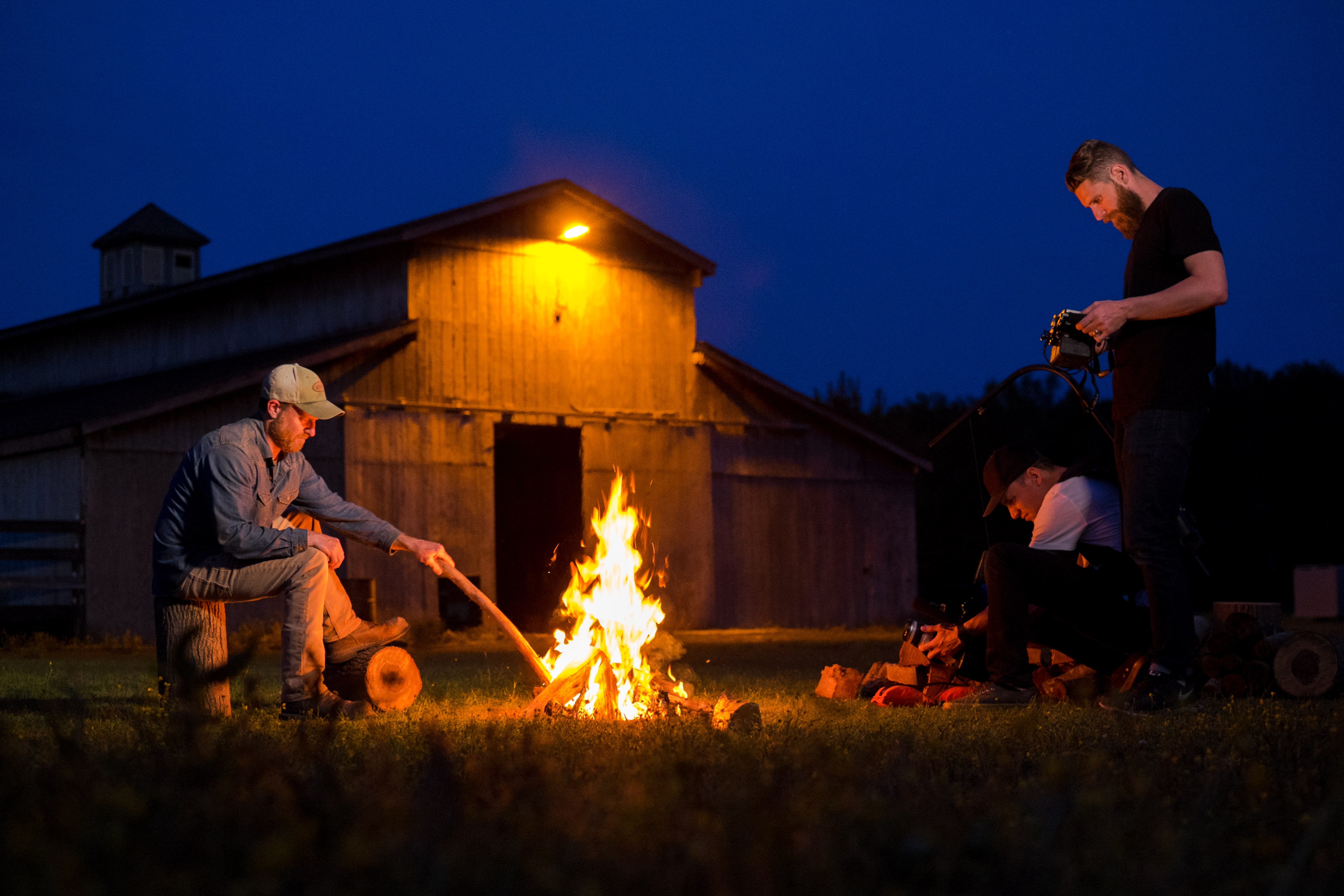 STIHL USA is the number one selling brand of chainsaws in America. We have the fortunate opportunity to have a continuing working relationship with this inspiring company. Flagship Visuals Co. frequently creates video content for social, product, and broadcast media for STIHL. The STIHL Way video started out as an update to a dated corporate video highlighting the STIHL factory and facilities. It was time for a shot of energy to showcase an admirable company that continues to evolve. Born from these ideals, we created “The STIHL Way” concept and began production.

What was originally supposed to be an internal corporate video quickly evolved into a company-wide phenomenon. It all began with Flagship Visuals Co. conceiving the concept and was followed by storyboarding, producing, and filming. We hired all talent, secured over seven locations, and filmed over eight days. The result was a brand piece that struck at the heart and core of STIHL’s brand messaging. This “small” corporate video was then segmented into a 30 and 60-second cut for broadcast televisions to be aired on NBC for STIHL Timbersports, RENO Air Races, and Superboat World Championships. View the other cuts below! 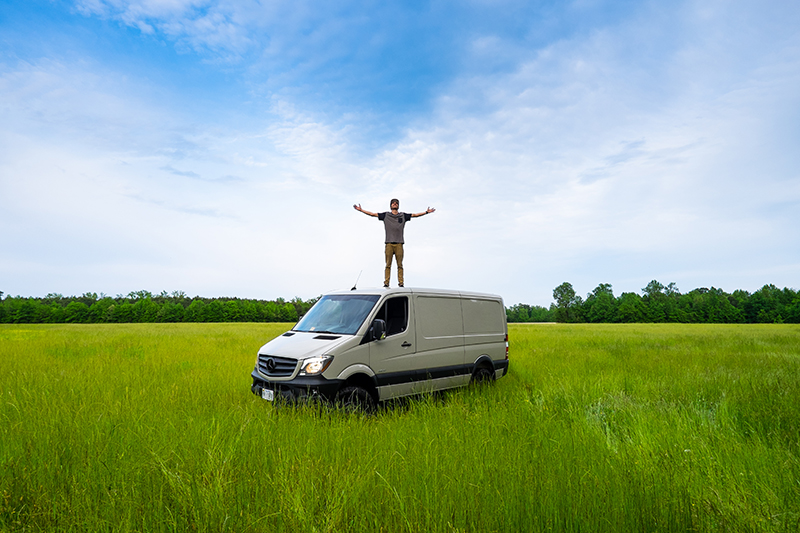 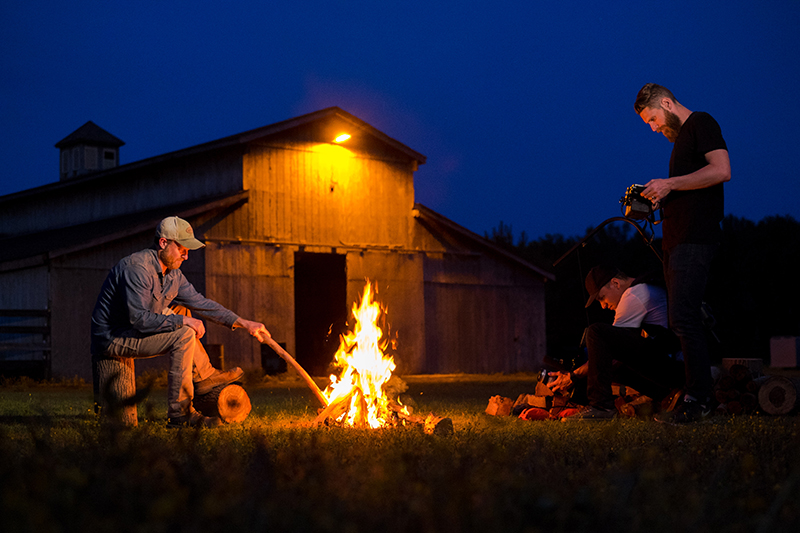 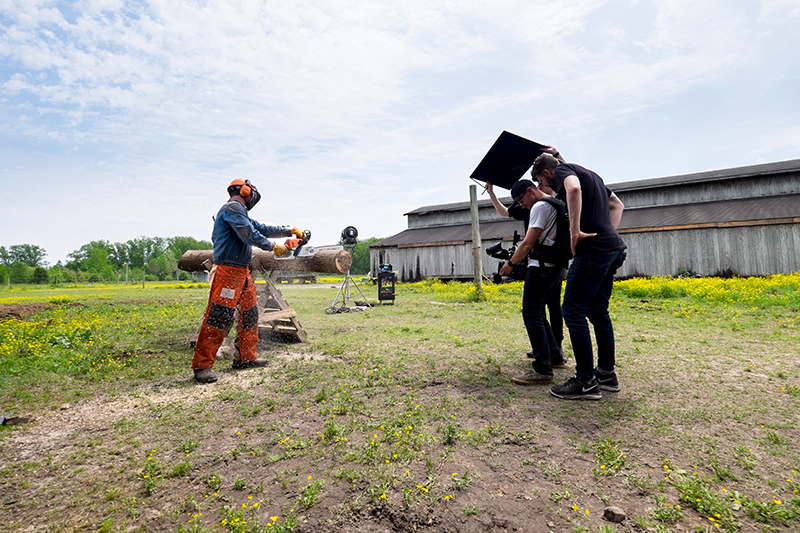 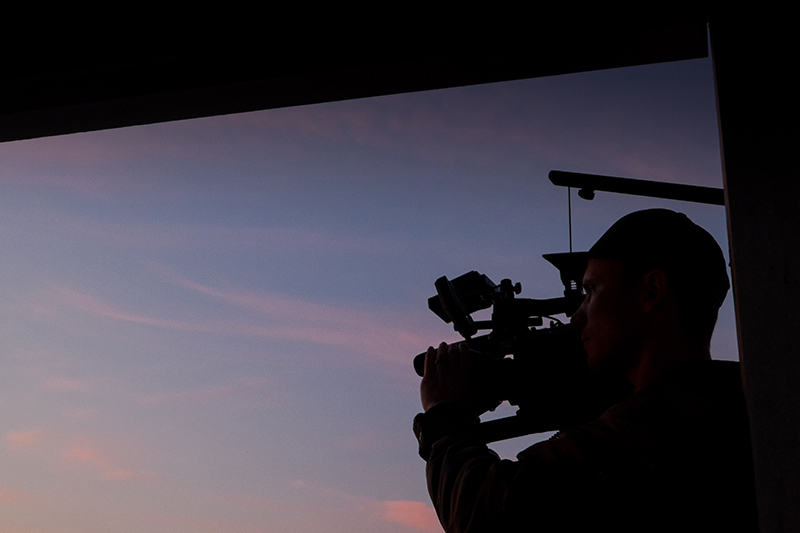 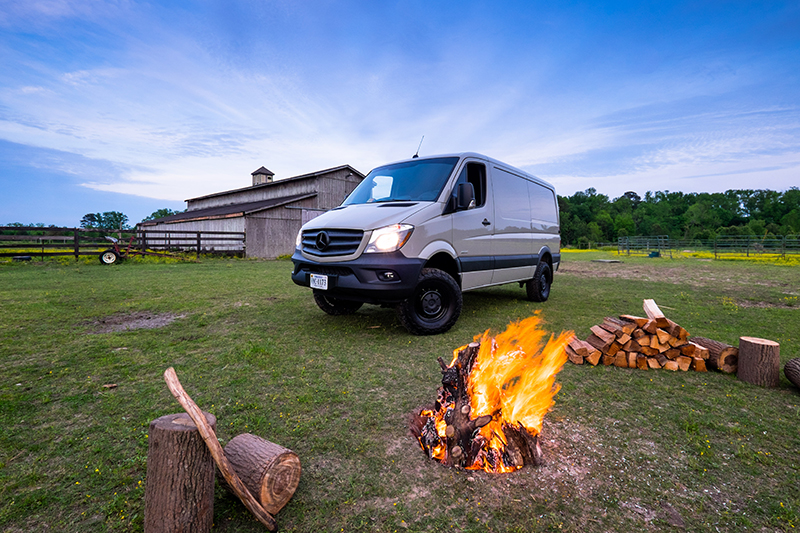 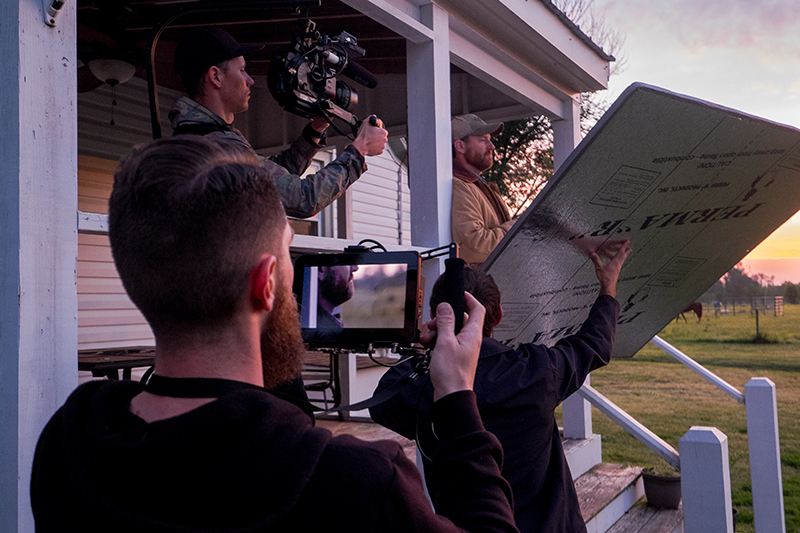 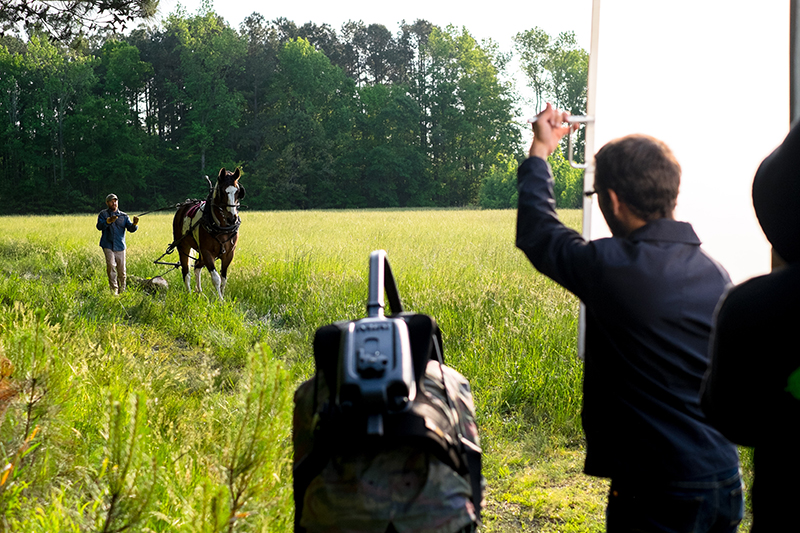 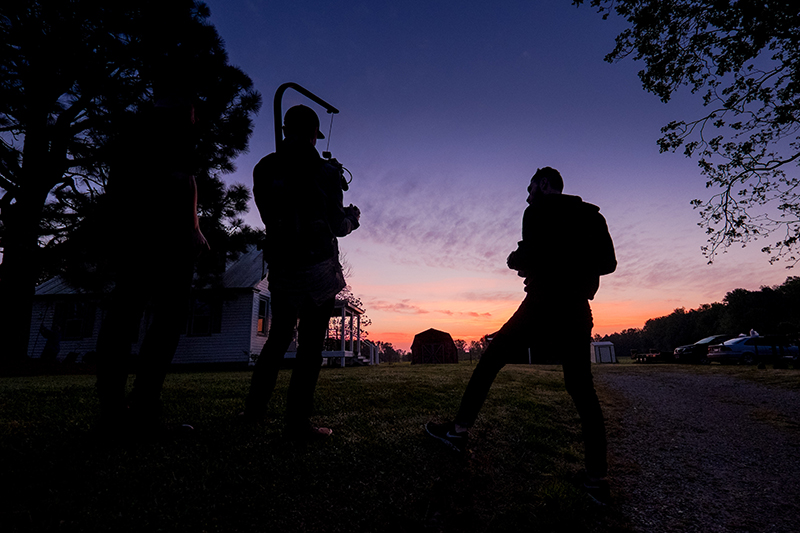 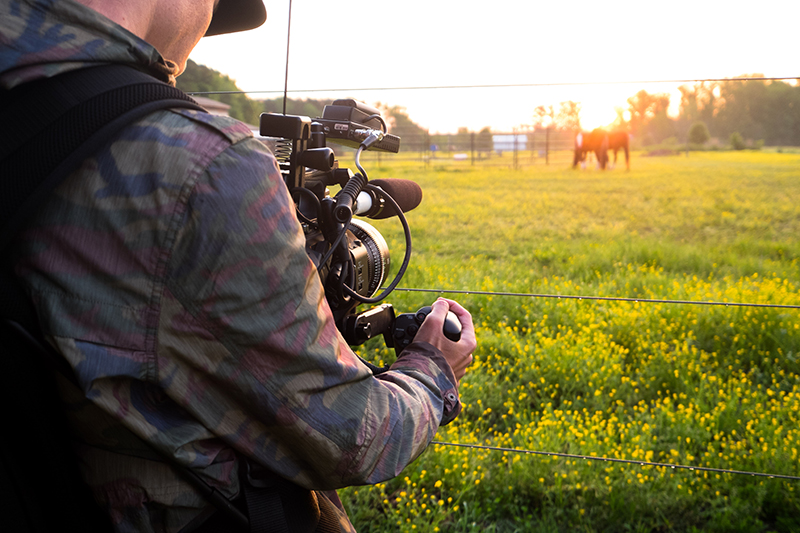 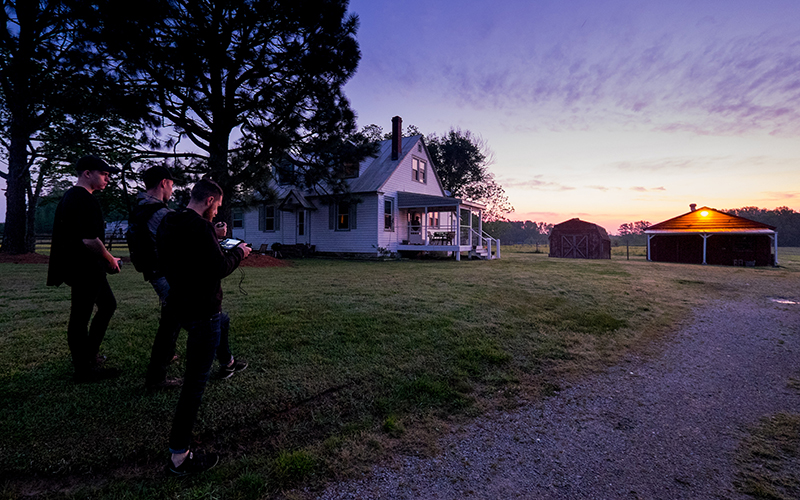 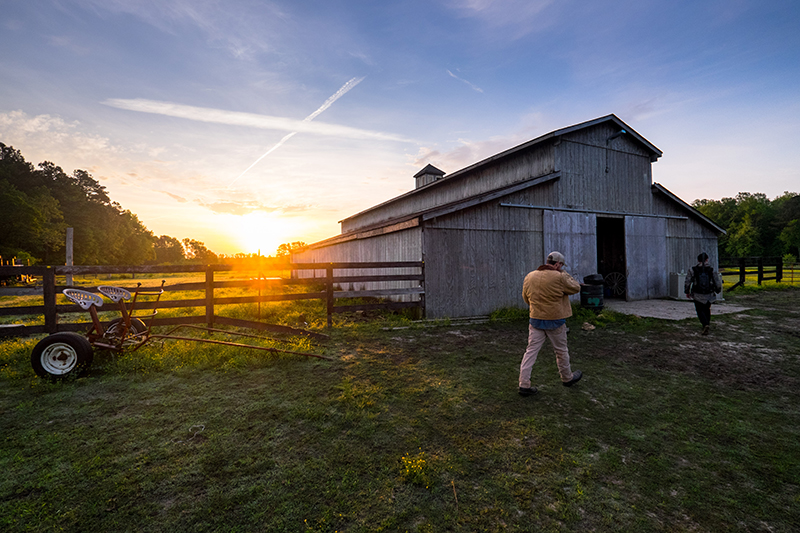 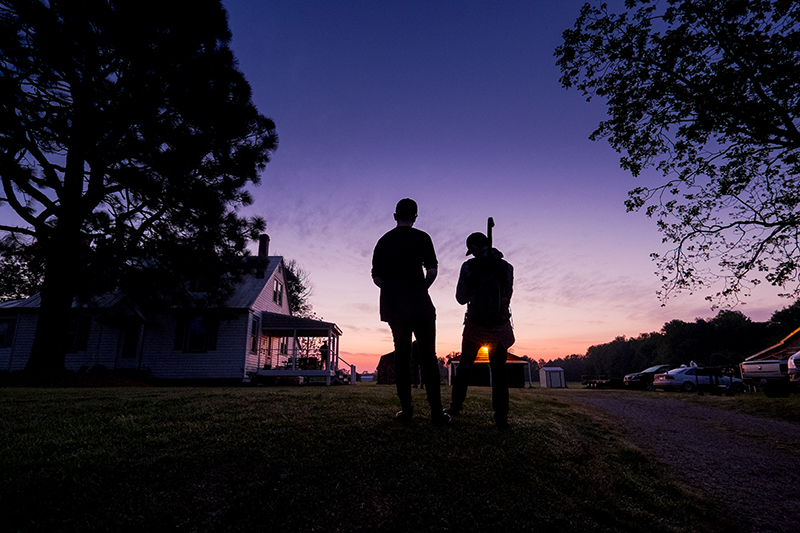 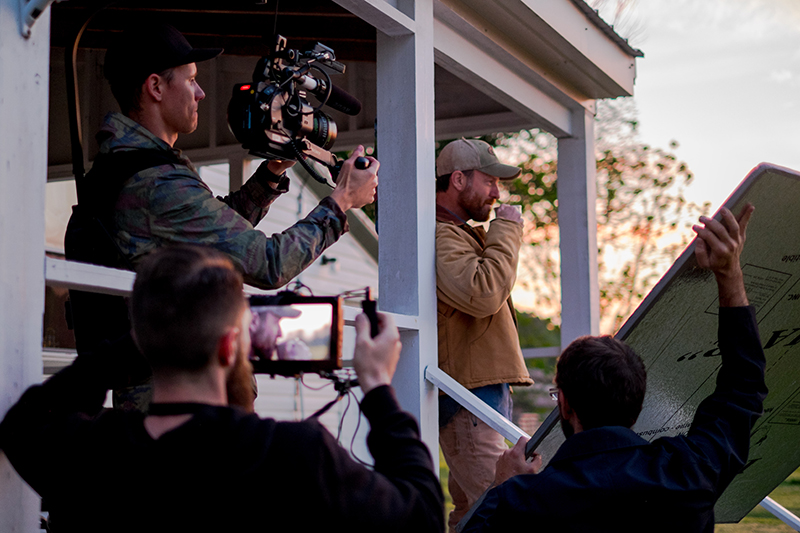 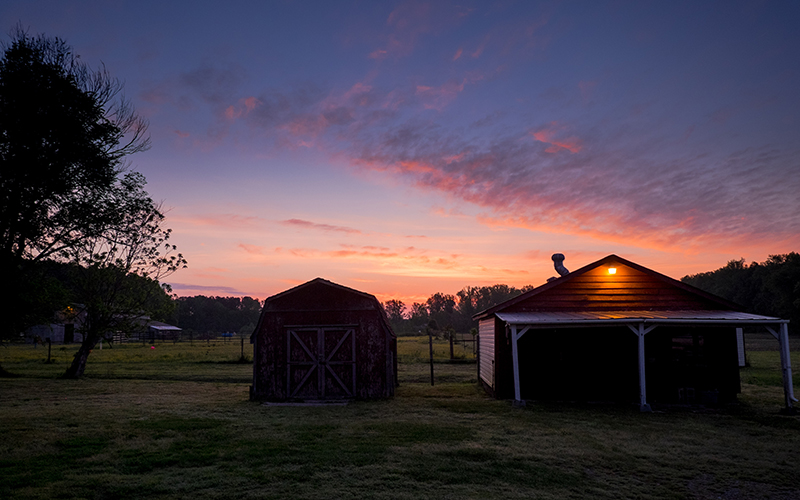 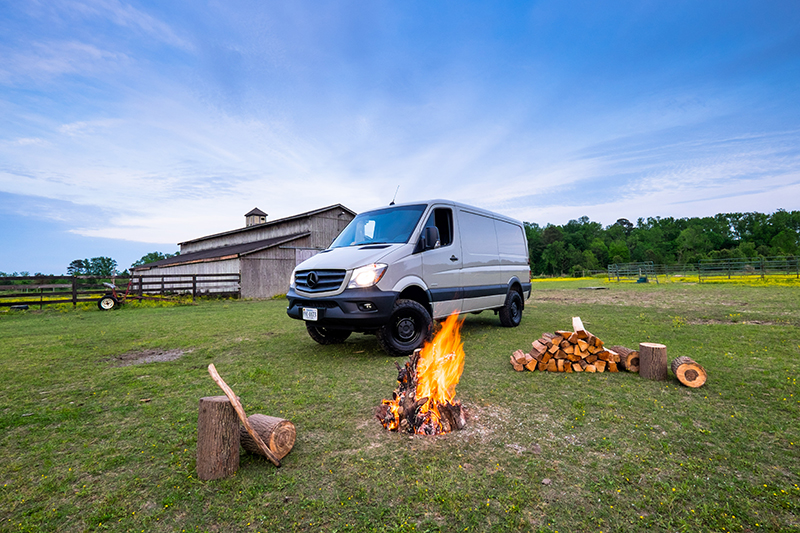 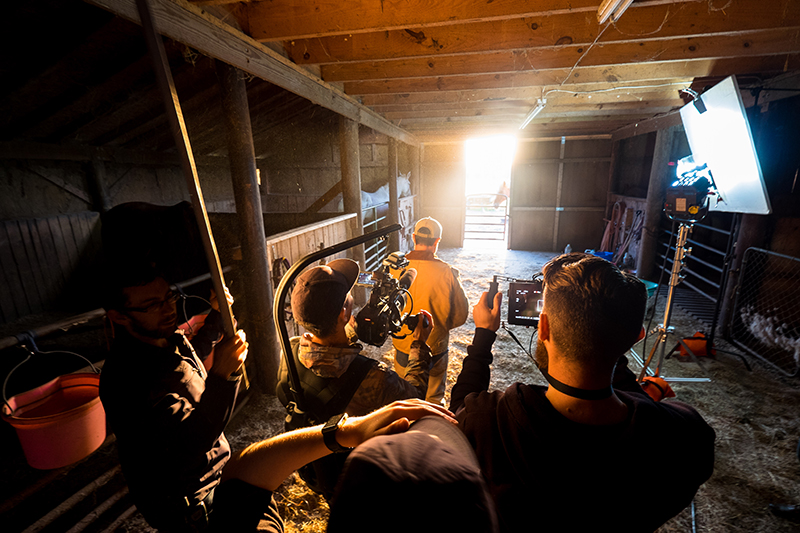 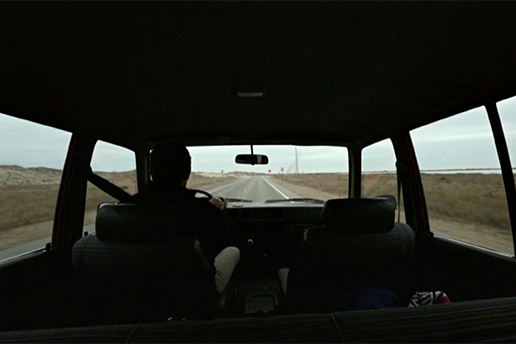 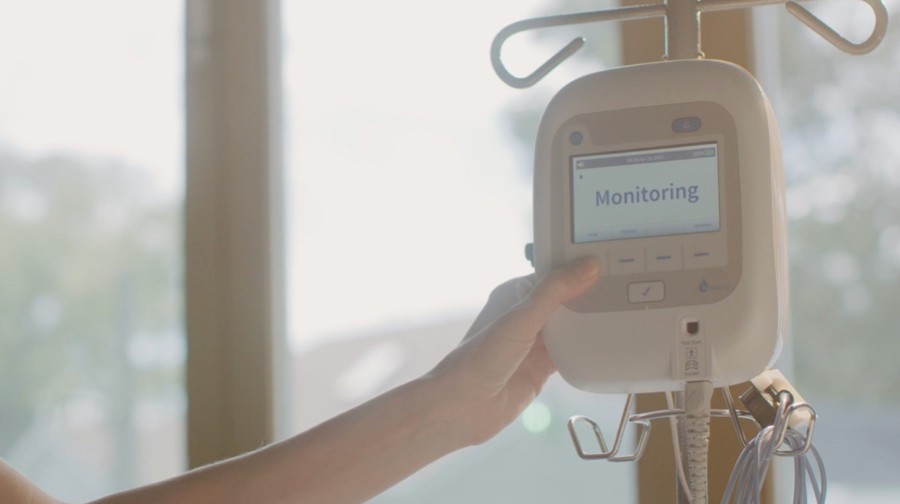